The Montepò Castle rises in the countryside north of Scansano, not too far from Grosseto, in Tuscany. Here colors and scents mix with the imposing fortified structure, reached by the winds of the sea and the bright colors of the woods. Maremma tells a story through a land where man, nature and history have learned to live together in balance.

I visited the Castello di Montepò at the kind invitation of Tancredi Biondi Santi who, together with his father Jacopo, continues the story of one of the Italian excellences of wine. Starting from the direct descendant Clemente Santi, the passion and tradition of wine becomes one thing with history. The first bottle of his “Selected Red Wine” called Brunello, the extraordinary “Brunello di Montalcino”, dates back to 1865. The invention of “Brunello di Montalcino” was recognized by the Biondi Santi family and made official in 1934 by the Italian Ministry of Agriculture.

I personally visited the barrel room and the ways leading to the vineyards and enjoyed tasting the wines, even the legendary Schidione III Millennio from 1997. 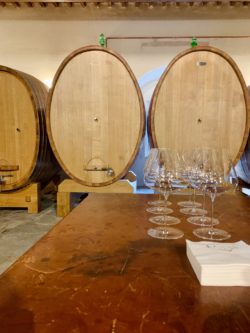 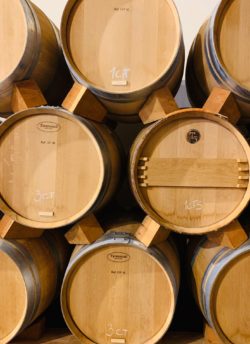 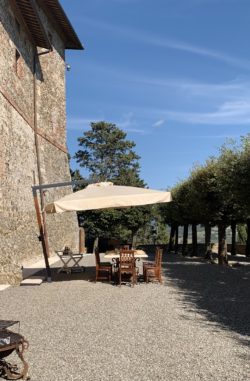 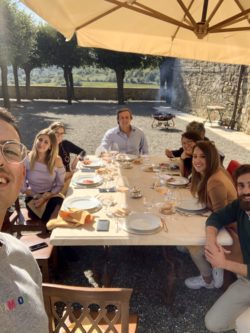 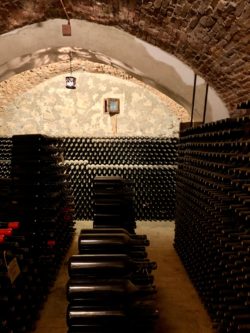 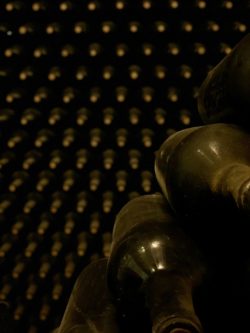 • 3 hotels in Italy that you absolutely must know about

• Meleto Castle in Tuscany, from a military stronghold to a deluxe stay 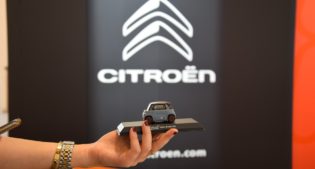 PREV
Cami on AMI in Milan 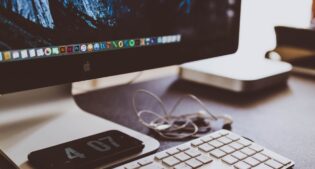 NEXT
Gopillar Academy's courses for architects, engineers and designers