Marcel Breuer is a historical figure and one of the most famous people who has strongly contributed to the birth and development of design, not to mention he is one of my all time favorite designers.

He also contributed a lot to architecture; he’s definitely one of those figures that you can only admire, if you love design,  for the great contribution he has made to it.

German but with Hungarian origin, Breuer was born in Pécs in May 1902 and died in New York in July 1981.

He was one of the most important supporters of the Modern Movement and the Bauhaus, and it is here in this school that his path started. He initially attended the Bauhaus as a student and then, from 1925 to 1928, as a teacher, where he worked as the head of the furniture laboratory.

It is in these years that he began to experiment with the use of metal, in particular tubular steel with while he created one of his most iconic products, that I’m sure you all know: the chair Wassily, also known as Model B3, that was created as a tribute to the painter Wassily Kandinsky. 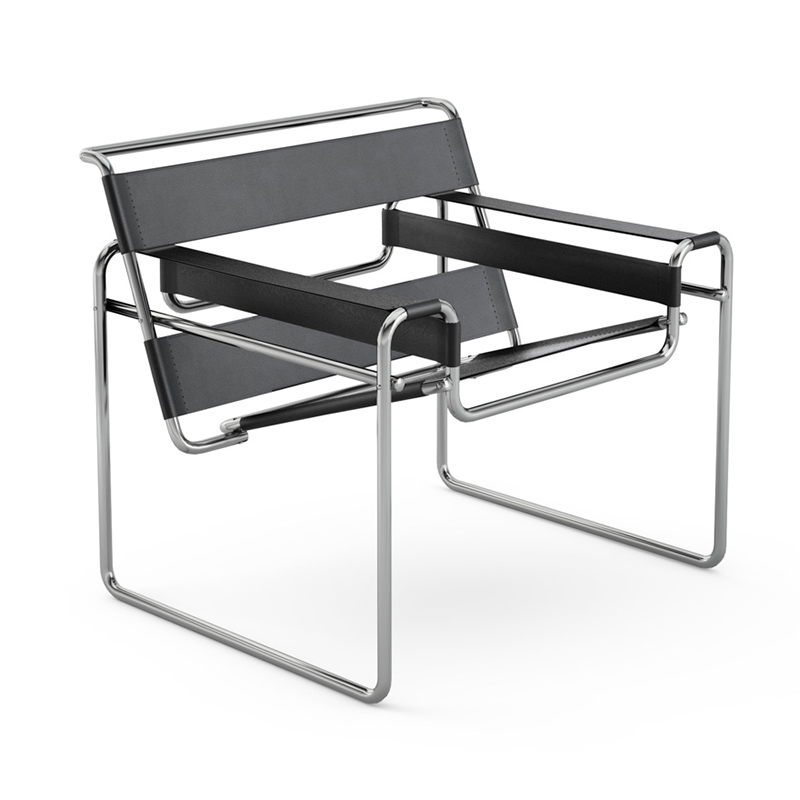 When speaking about this chair, that has become a timeless symbol of modern and contemporary furniture, Breuer said: “At that time, the idea of replacing the thick padding of the seat with a stretched fabric cloth, had already occurred to me. I also wanted a frame to be flexible and elastic. By virtue of the interaction between the stretched fabric and the elastic elements of the frame, the furniture produced should provide great comfort without being too big. I also tried to achieve a certain transparency with the shape, therefore giving it a visual and physical lightness. In my studies on mass production and standardization I soon discovered that polished metal, with its bright and pure spatial lines, as new building blocks for our furniture. In these luminous, curved lines, I saw not only a symbol of modern technology, but techniques in general. “

These words perfectly encapsulate his planning and research which he applied to both architecture and design. A poetic designer, made of visual lightness, basic lines and pure forms.

Later, in 1932, with the advent of Nazism and the cessation of Bauhaus’ activities, like many others designers and architects, Breuer was forced to emigrate, first in England and then the US. He continued his profession, studying and teaching the subject that has facinateded him throughout his life.

Breuer is a timeless character, one of those who laid the foundations of modern design. His products, especially the Wassily chair – which I do not deny to be my favorite from his collection and which was also one of the first products that “I met” during my studies –  know how to give to a place an immediate touch of timeless class, which is rational, historical and cultural. Without a doubt, they form part of a selection of products that make a difference.

Here are some products to show you what I mean: 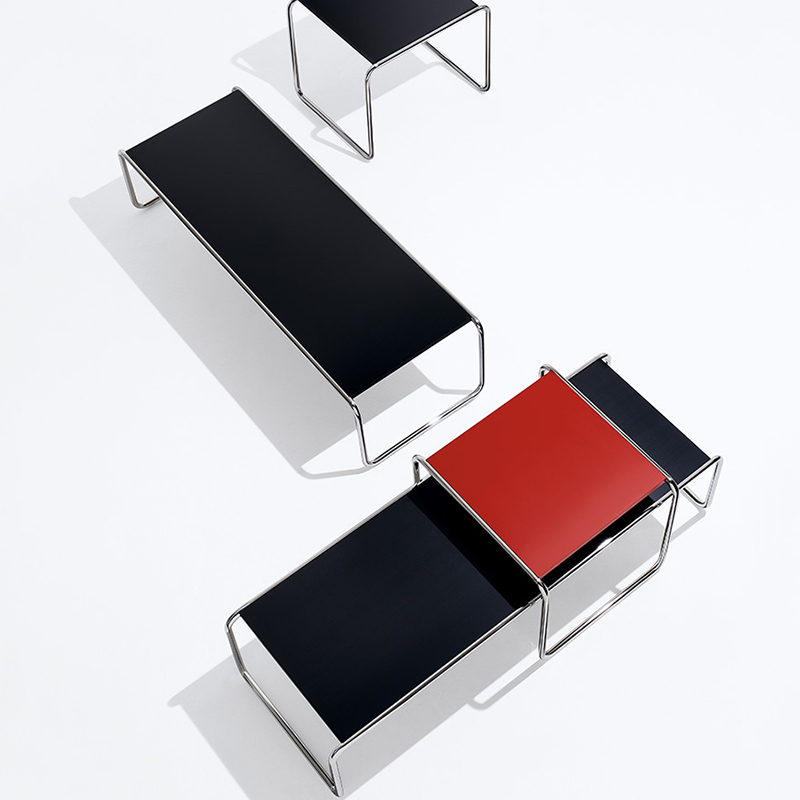 The “B22” shelf, distributed by Thonet – (photo source: thonet.de) 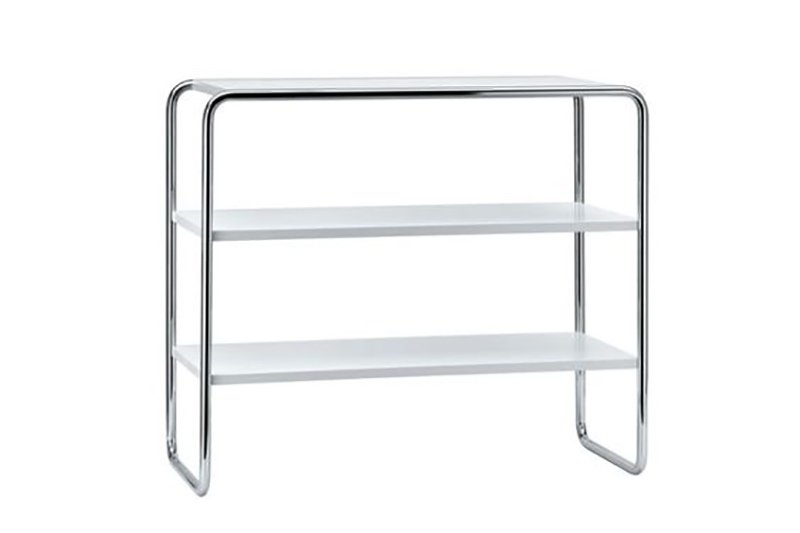 The “B9” small tables, distributed by Thonet – (photo source: thonet.de) 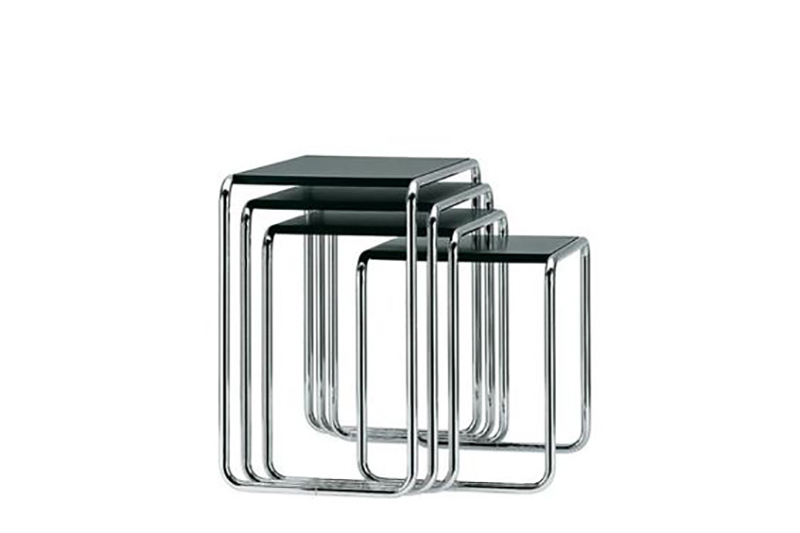 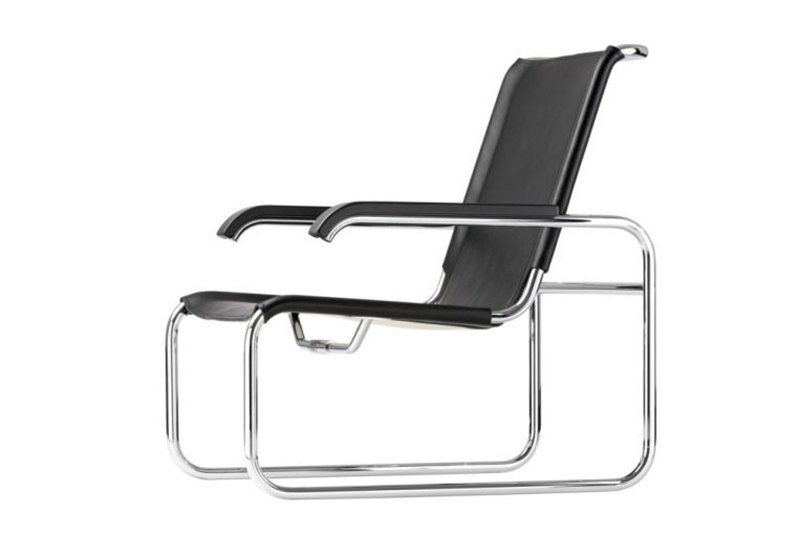 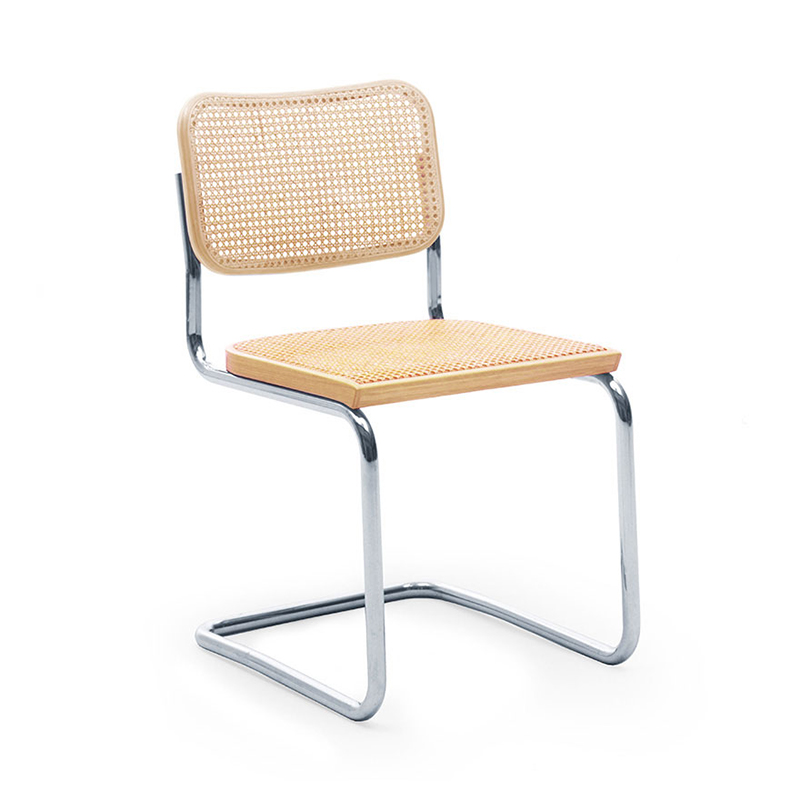 What do you think about it? Do you agree with me and is Wassily your favorite piece, or is there something else that impressed you more? Write anything you want to say in the comments or send me an email at [email protected]!

• “A man full of sparks”, Giovanna Castiglioni on her father Achille

• 10 gift ideas for architects and designers

• Studiopepe: Arianna and Chiara talk about their design between journeys and serendipity 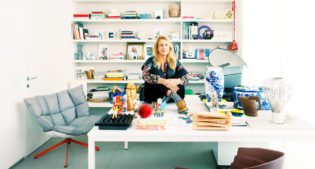 PREV
The touch of Patricia Urquiola 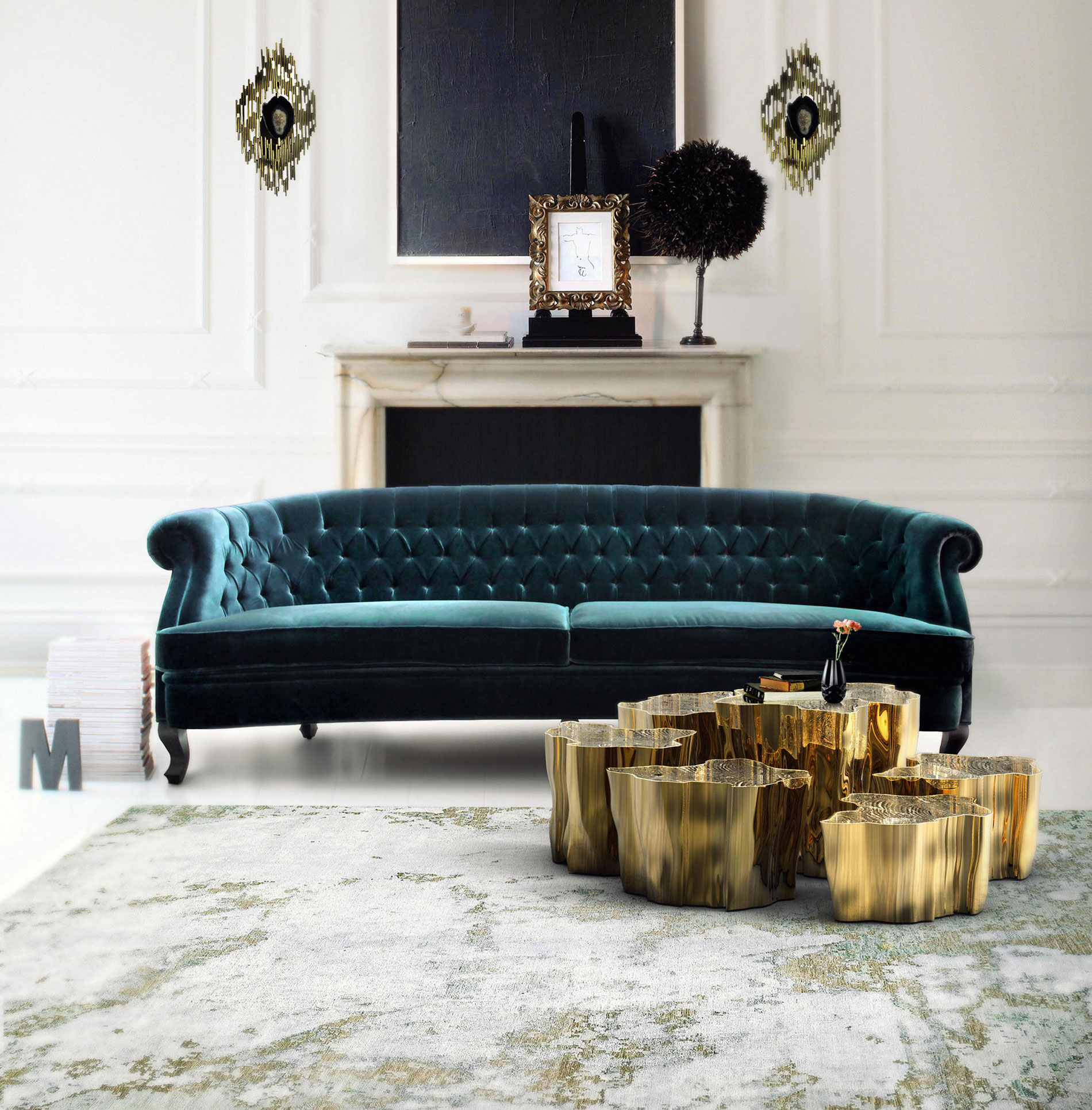 NEXT
Boca Do Lobo: discovering the extravagant luxury, Made in Portugal