Patricia Urquiola is a contemporary designer, one of the most successful in the world of design.

I love the way her work has the ability to adjust to and encompass sublime comfort.

Her designs are delicate and elegant, yet stylistically incisive, and in the broadest sense, whether we speak of products or interior design, Patricia Urquiola is a designer who can create environments that immediately instill a feeling of warmth and welcome.

Her professional career began in Spain, where she was born in 1961 and she studied at the Faculty of Architecture at the Polytechnic University in Madrid and later at the Polytechnic in Milan where she graduated in 1989 along with the late, famous designer Achille Castiglioni.

Since then she has never left Milan, and from 1990 to 1992 she was Eugenio Bettinelli and Achille Castiglioni’s assistant at the industrial design course at the Politecnico of Milano and E.N.S.C.I Paris.

At the same time in 1991, she began working for the development department of Maddalena de Padova products when there, she met the late designer Vico Magistretti, with whom she also had the opportunity to collaborate.

In 1998, she began working with Moroso and in 2001 she finally opened her own studio in Milan, where she still deals with design projects, installations and architecture.

Urquiola, has active collaborations with some of the largest companies. Amongst them are: Kartell, Flos, Alessi, Cassina …and so on.

But look closer at her products and creations! What do you say?

Finally a woman! And what an amazing woman! Do you like Patricia Urquiola’s style? What do you think about her projects? Which one has particularly inspired you? Which, of her designs would you like in your house?

•  The blogtour of my new design studio: take a seat, you are welcome!

• Touring in Florence with a Ferrari California T: done! 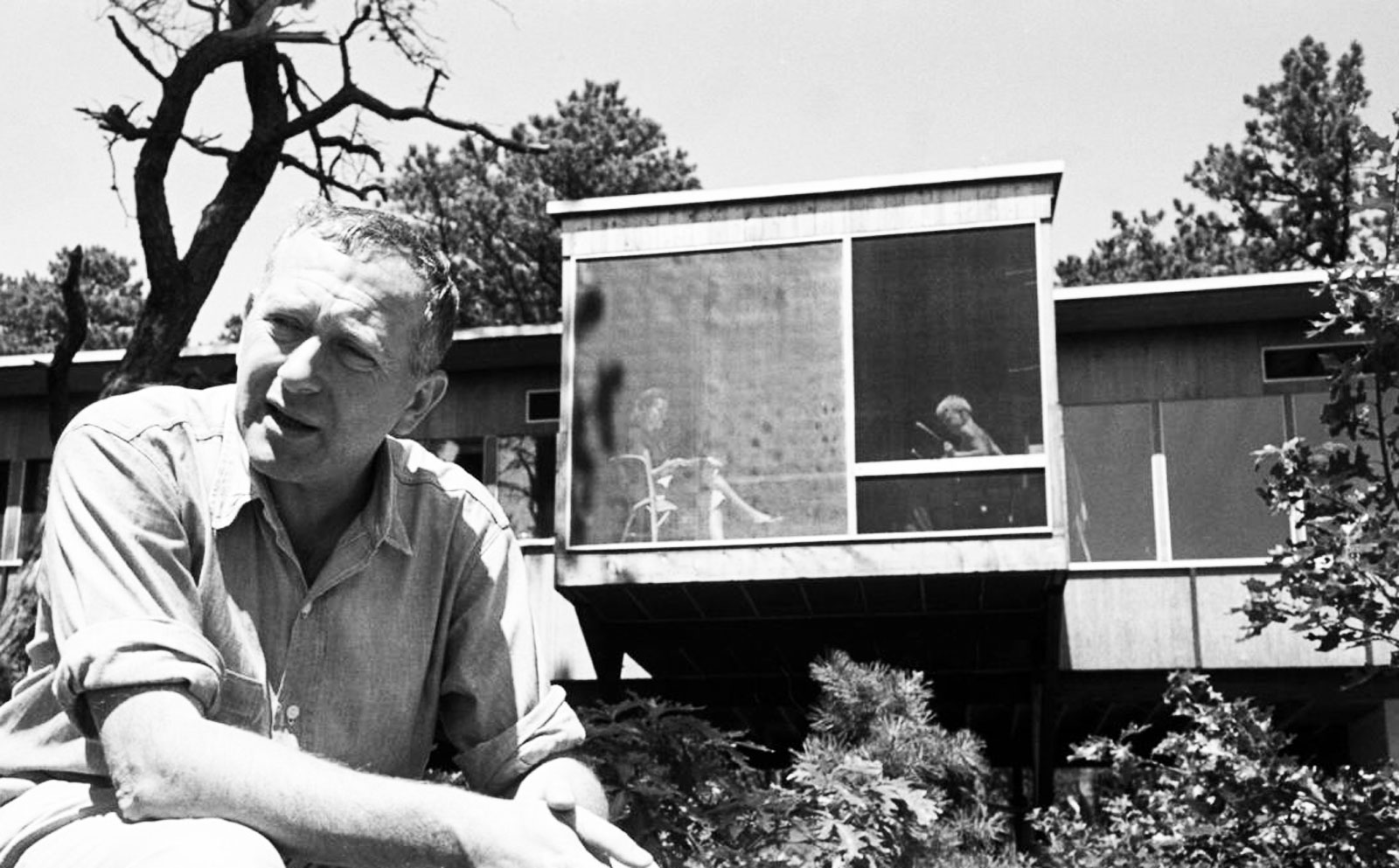