Fuorisalone means all that set of events and meetings held in different areas of Milan during the Design Week. It will be staged from 17 to 22 April 2018, as usual in parallel with the Salone. Like a real artistic and cultural movement, the Salone del Mobile launched its first Manifesto this year, of which I have already talked about here. Salone del Mobile and Fuorisalone define the Milan Design Week, which is the largest design showcase in the world.

The Fuorisalone is not a fair like the Salone del Mobile and is not organized by any central institution, but is an event spontaneously born in the ’80s by the activities of exhibitors and furniture companies. Each event is autonomous but at the same time included in the cultural climate of the Design Week.

For the 2018 edition, almost 700 events are planned in 6 days and 9 routes. Despite having the whole week available, it is definitely impossible to participate in all the planned activities. That’s why I have prepared a list for you with design events not-to-be-missed during the Fuorisalone 2018.

> At the Maison&Objet 2018 to represent Italy 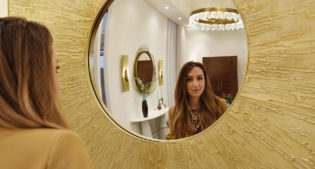 PREV
All you need to know about Maison&Objet 2018 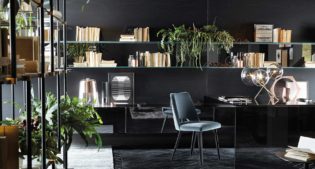