In the world, there are beautiful and original shops which are dedicated to the products they sell, and then, there are those stores that are like museums and act as a representative for the brand and the idea that the company wants to give of itself: I’m talking about the flagship stores.

Flagship stores are real models, icons that summarize the vision and style of the brand they are made to represent.

Today I decided to take you with me to Seoul, where we can find the Flagship Store of Dior, which is characterized by a constructional design that I find nothing short of spectacular: it’s impossible to not be fascinated!

Its form is impressive and it’s destined to be noticed, but at the same time, it is elegant and very chic. 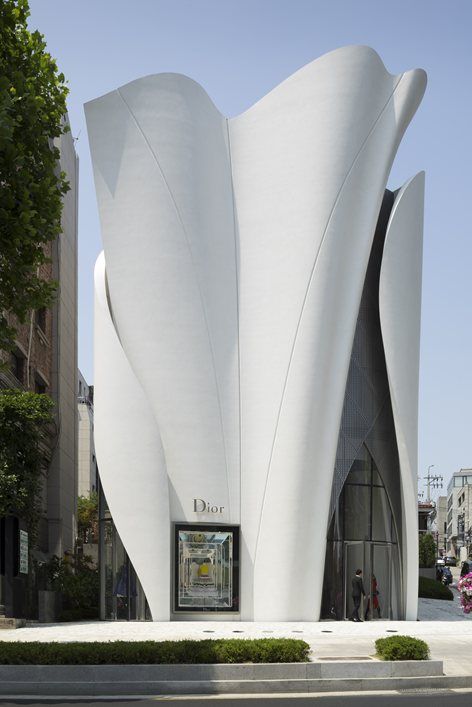 The project, completed in 2015, was curated by the French architect Atelier Christian de Portzamparc, who as I explained at the beginning, was inspired precisely by the work of Dior’s fashion and haute couture. Somehow he wanted this building to be able to summarise Dior in all the eyes of the visitors.

For this reason, the imposing surfaces of this building are made of fiberglass which gives the appearance of fabric, reminiscent of floating fabric pieces that rise into the sky.

A concept and a realization that in addition to being compelling in design, I also find it poetic in a certain sense.

The Flagship Store of Dior is located in an area of Seoul characterised by mostly quadrangular buildings occupied by the big names in international fashion. The Dior store undoubtedly manages to establish itself and gets noticed, it emerges among the other buildings as an artistic element of sculpture that captures the attention of the passerby and invites you to experience its interior. 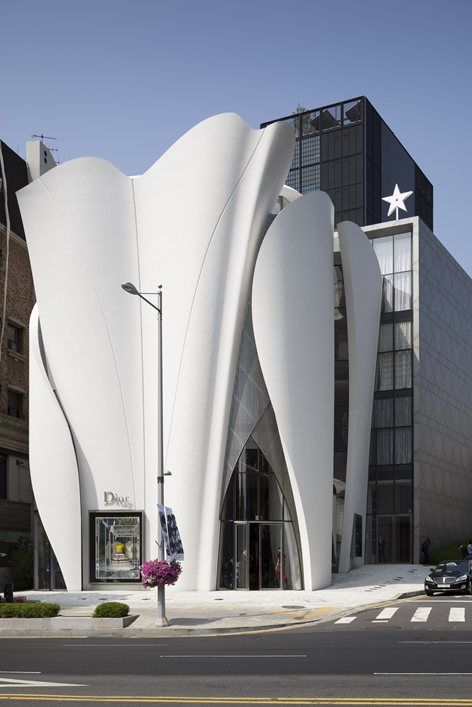 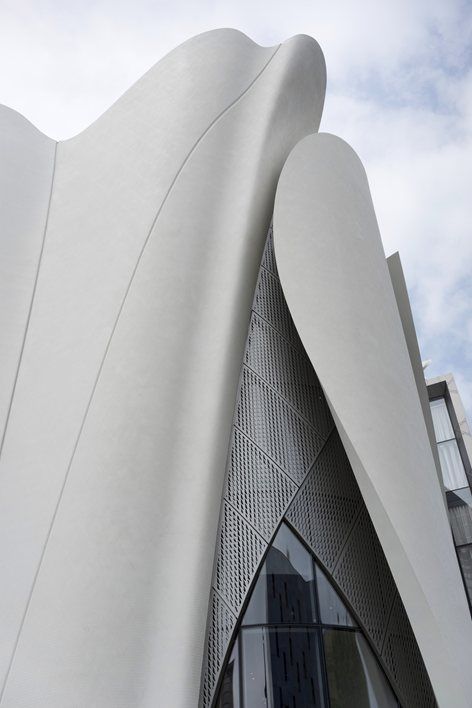 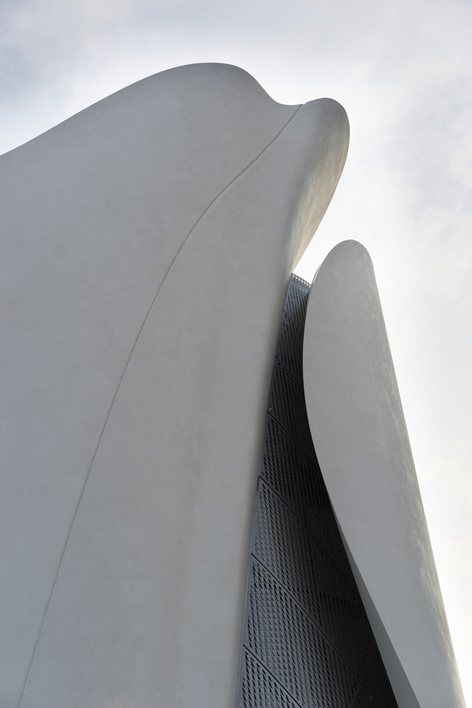 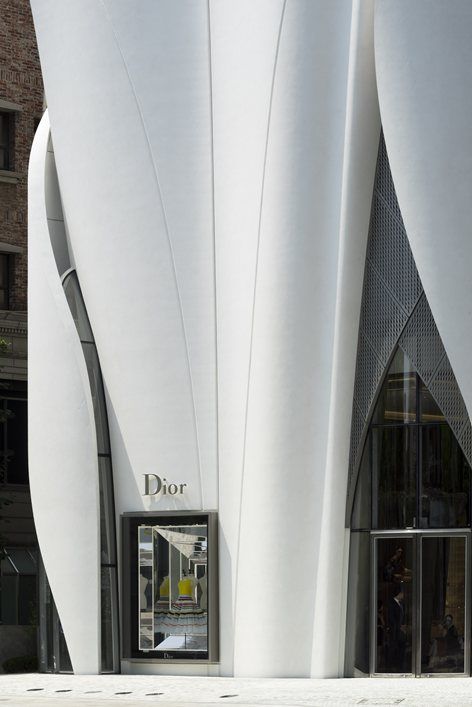 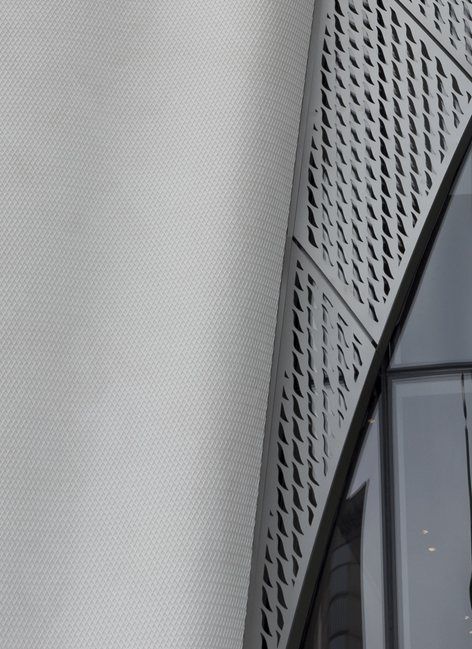 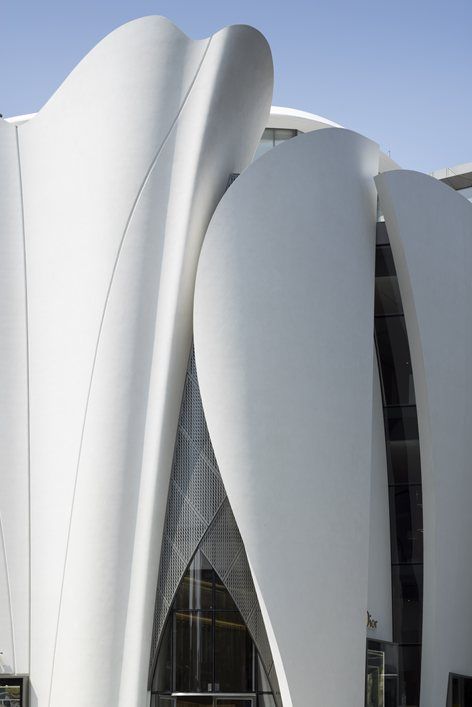 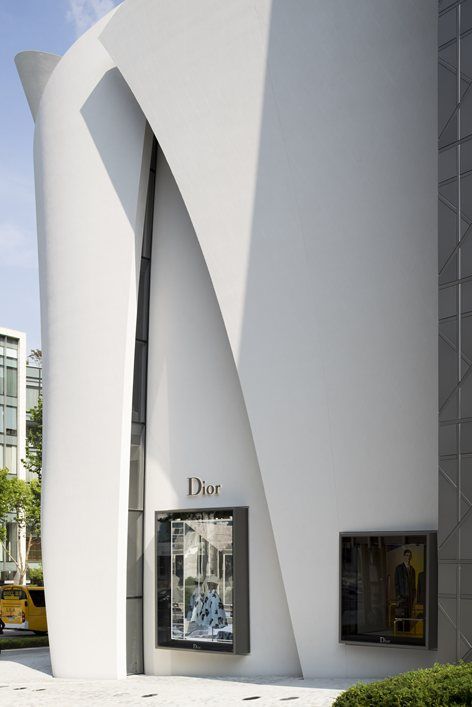 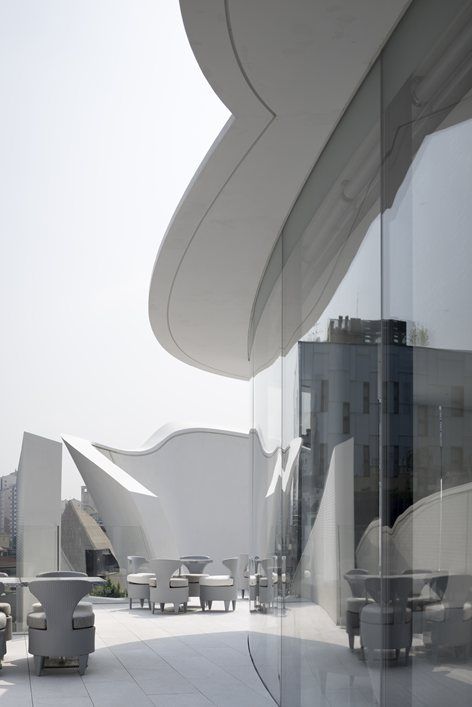 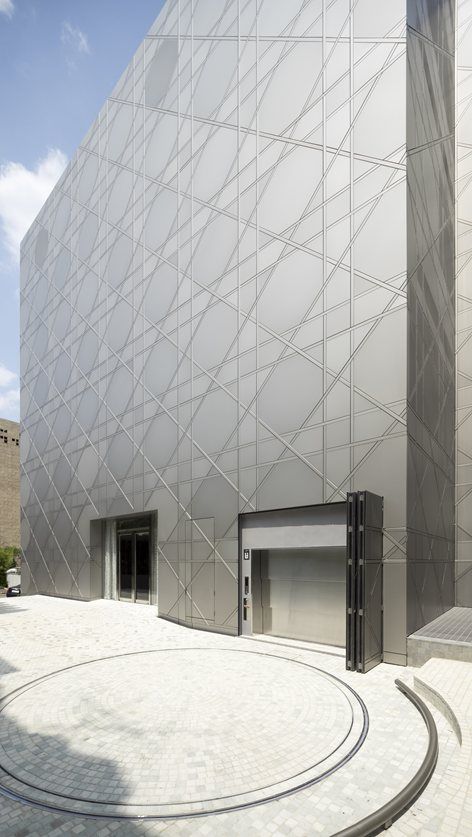 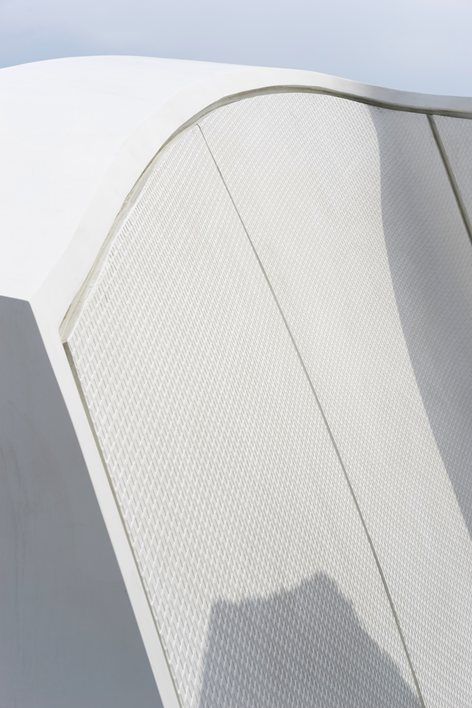 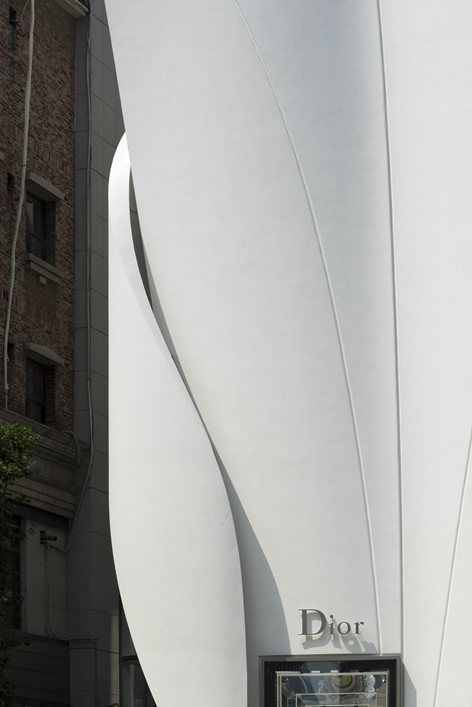 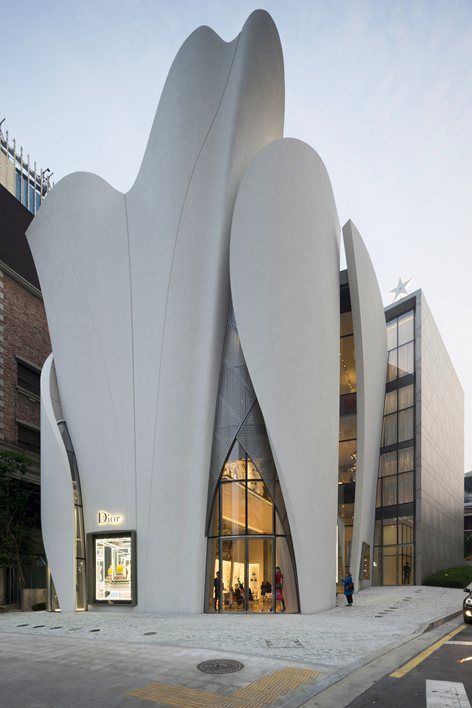 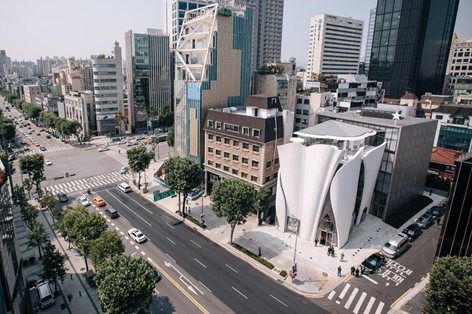 What do you think of this flagship? Do you like it? Have you ever visited it? Have you visited other flagships? If so, which ones? Tell me the truth, now you want to visit it in person, don’t you? Let me know what you think!

• The magic of the mirrored walls: double the space!

• The blogtour of my new design studio: take a seat, you are welcome!

• 2020: All the Design Events in Italy and the world to not be missed 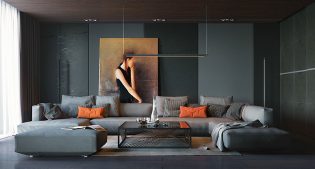 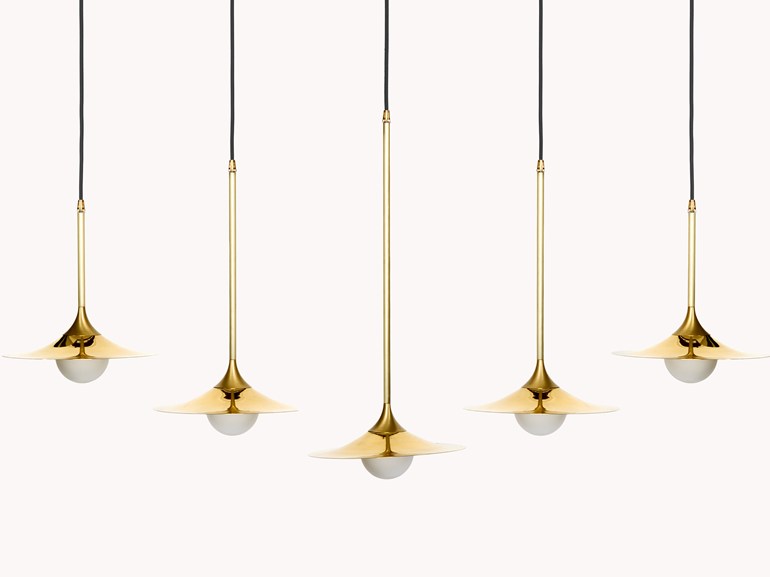 NEXT
Top20: the most beautiful hanging lamps ever created